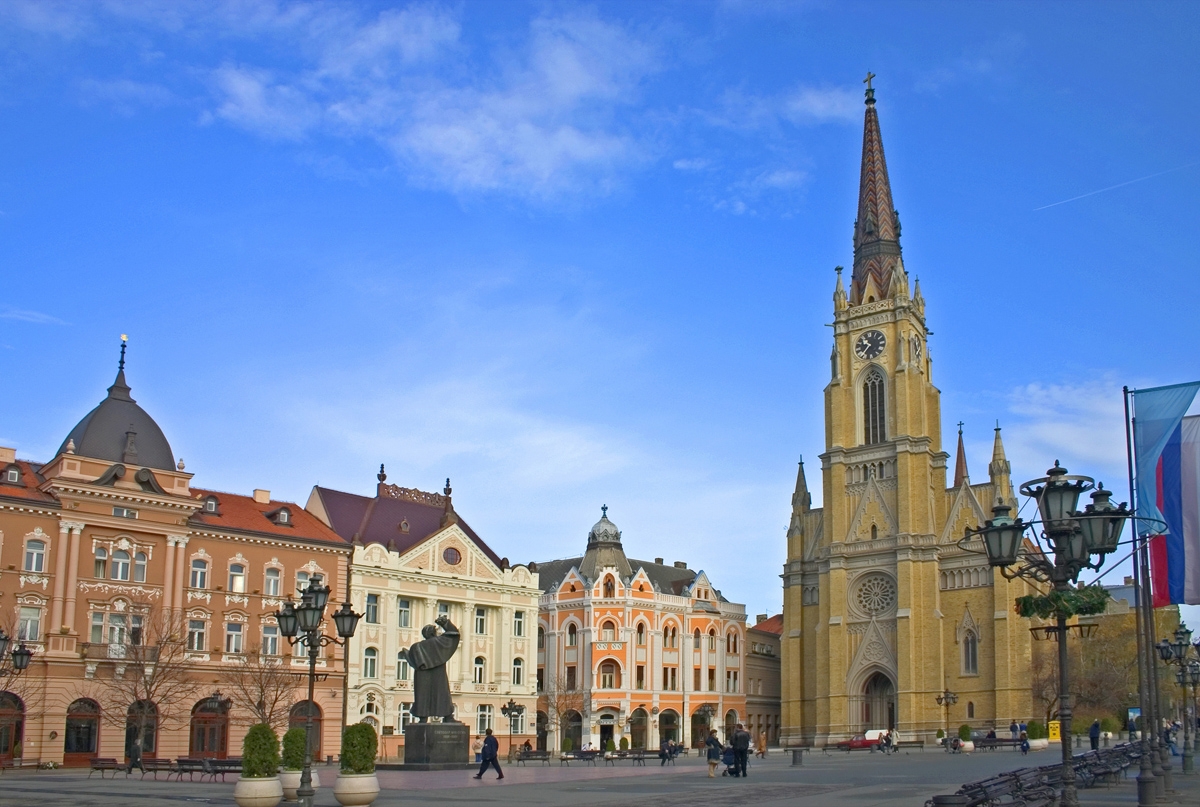 Excursion for Sremski Karlovci and Novi Sad is full day tour and takes us to the province of Vojvodina, in northern part of Serbia. It is a home of 27 different ethnic groups and six religious denominations.
As a province capital Novi Sad is city of some 350.000 citizens. It’s located just 90 km (56 mi) from Belgrade. Drive to Fruška Gora holy mountain and Krušedol Monastery from XVI c. (1h: 15min). Envisioned to be a royal mausoleum, this legacy of the last Serbian medieval rulers became the most important spiritual and political center of the Serbs in the following centuries.
After Fruska Gora we’ll continue to Sremski Karlovci, former seat of the Serbian Orthodox Church in the Habsburg Monarchy.
It was a cultural and political center of the Serbian Vojvodina (Dukedom) and place where a very important - Karlowitz Peace Treaty - had been signed in 1699. The town is also well known for wine, one variety being absolutely unique in the World - the Bermet.
Tekije Church, where a great battle between the Ottomans and Habsburgs took place in 1716. We’ll also visit famous Petrovaradin Fortress, second largest in Europe, built on the large rock above the Danube. In attempt to emphasize its size, strength and importance, contemporaries named it the 'Gibralthar on the Danube'.
You will hear about extremely complicated maze of underground tunnels and galleries, 16 km long, which was part of state-of- the-art defense system. Today, the fortress is where summer international music festival, 'EXIT' takes place.
Then, we proceed to the historic nucleus of Novi Sad - capital of Vojvodina province. While enjoying superb view on the city we will have a break.
We’ll make a break and after we'll have an enjoyable walk down the colorful pedestrian zone mostly lined with XIX c. architecture. During the walk we'll see the Orthodox Cathedral, Bishop's Palace, Monument to great Serbian poet Zmaj.
Pedestrian zone finishes in the beautiful Liberty Square with baroque City Hall, and neo-gothic Catholic Church, both from the late XIX c. After some free time at leisure in the heart of the city (45-60 min), we proceed with the panoramic ride covering major city areas and boulevards and also passing by house that was home of the Einstein’s in the early XX c.
Duration approx. 8 hours. 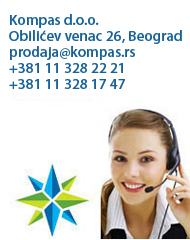